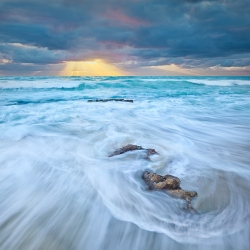 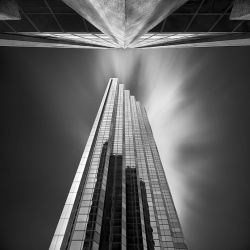 I have now returned from an amazing two week photography trip on the South Island of New Zealand.  I arrived in Christchurch mid afternoon after flying from Perth via a short stop in Melbourne. Once I picked up my Britz Campervan (my home for the duration) and bought some supplies, I hit the road and headed south to my first destination, Moeraki Boulders.

I arrived at the  Moeraki Boulders later that night and got some shuteye after a long day (it happened to be my Birthday, but unfortunately I had spent most of the day travelling). I awoke a couple of hours before first light and immediately knew there were clear skies because it was bloody freezing!  I was eager to get out to the location well before sunrise so that I could become familiar with the location, scout possible compositions, and possibly photograph something under the night sky. Once I hit the open shoreline, rugged up, under the stars, with not a breath of wind, it hit me..... I'm in New Zealand! I had a grin from ear to ear.

It wasn't long after getting to the Boulders on the beach and scanning the area with my flashlight that I had found some interesting formations...... Two DINOSAUR EGGS! How the hell is there dinosaur eggs here? If there are eggs then the mother must be around here somewhere? I panicked!

Ok, I lie. I actually realised they were just boulders that resembled dinosaur eggs and was as cool as a cucumber about the whole thing.

The scene of the boulders under the moon and stars was the first composition I decided to settle on. So here it is.. The very first image from the trip.

For new image releases, news, and blog updates make sure you subscribe here 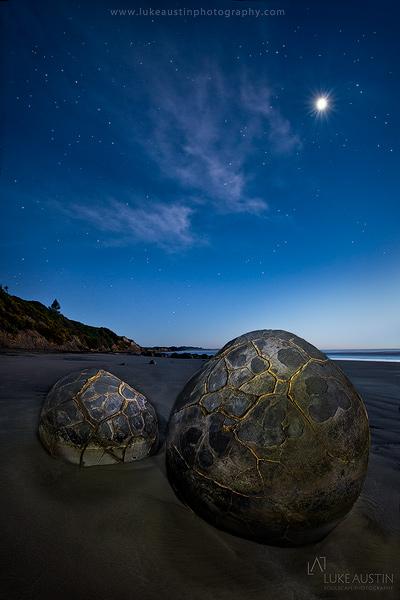