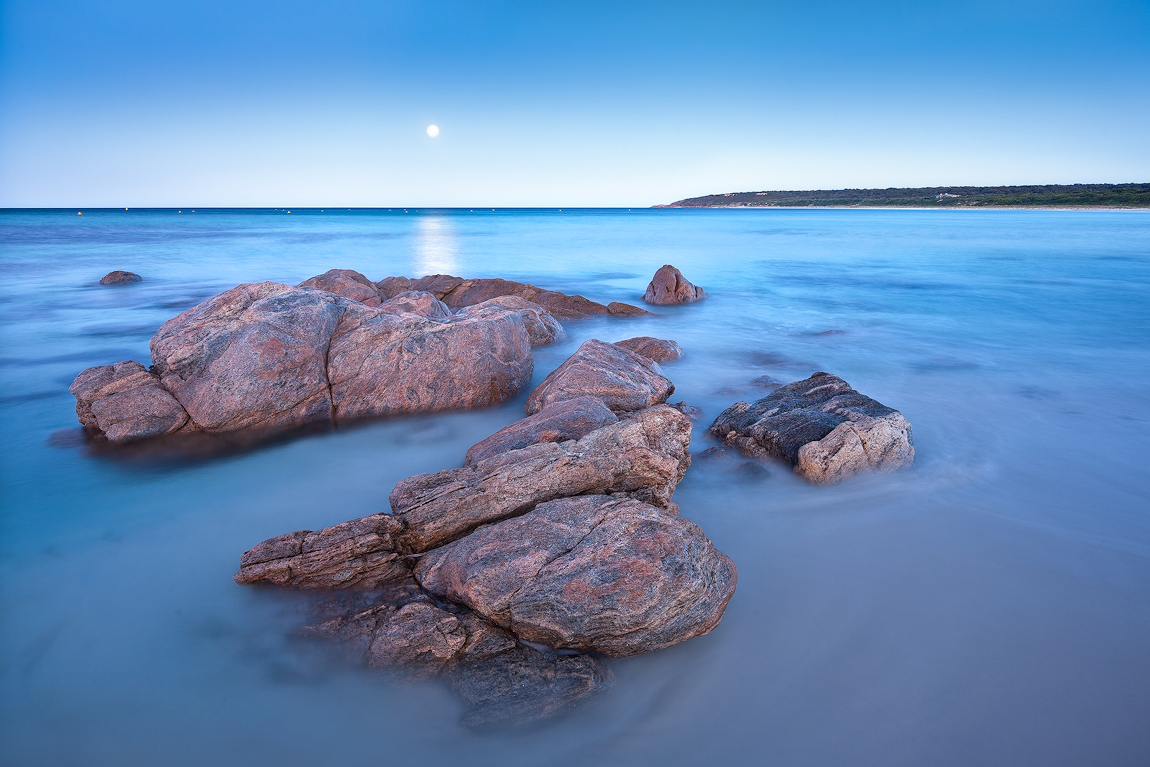 Bunker Bay is loved for its white sand beaches and its clear blue waters; so clear in fact, that it is a prominent spot for snorkelling. Since this north-facing beach is sheltered by the rocky outcrops of Cape Naturaliste, the waves are rather gentle, thereby making it a prime destination for safe swimming and fishing (you may catch some herring, whiting, or skippy). Previously consisting simply of modest beach shacks, this relatively recent settlement has now evolved into a much wealthier and more developed area with the Quay West Resort Bunker Bay located nearby to offer some luxurious pampering and recreational activities.